This Thursday Teaser is a special treat for readers of BestSelling Reads authors: snippets of the upcoming works from your favorite writers. All these books will be out in the next few months — some within weeks. Keep watching BestSelling Reads to find out when the books you have to read will be available.

A mystery-in-progress, by Frederick Lee Brooke

It’s astounding to think of Katja as a murderer. She’s so petite, hardly a hundred pounds, cute and put together, not some drug-addled person behind an internet mug shot, yet she could take a grown man like Cordwell and in the space of twelve days bring off a murder so effective it hardly raised suspicion.

The mysterious death of a once-famous singer reveal the colliding lies of his extended family. When a shotgun blast narrowly misses Maui Police Sergeant Lei Texeira and FBI Special Agent Vanessa Storm in Maui’s rain forest, they have to wonder whether there’s anyone they can trust.

Available in June from Kindle Worlds. 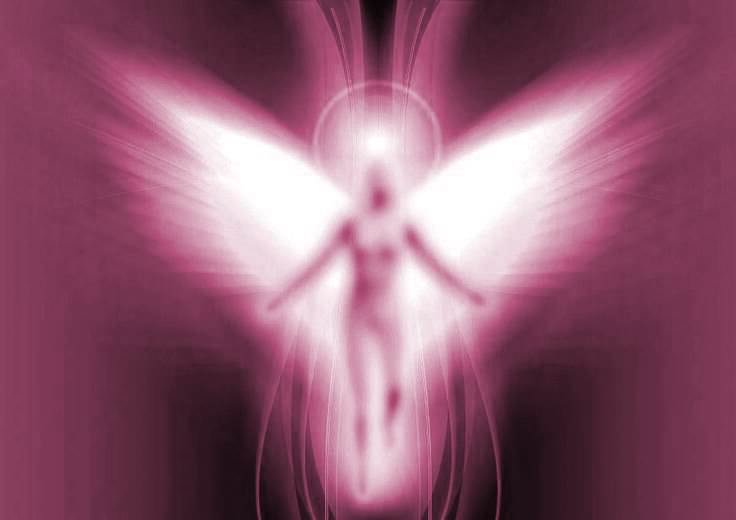 Allister and Mina are training to be Guardian Angels, but they soon discover they’re the ones who might need protection. Some very high ranking demons will stop at nothing to capture or kill the pair before they discover the true nature of their Gifts.

“Knowing who to trust anymore is like throwing darts blindfolded.” Zander and Vanessa Roth are coming down to the line to unravel the lies, find the truth, and unmask The One meant to be the savior of their race.

“I can’t believe you made it through our entire honeymoon without getting mixed up in a crime,” Willie said to me.
I put a hand to my chest. “Moi?”

He’s the lead singer of a band on the brink of international stardom; she’s an aspiring writer who hates being in the spotlight. They’re unlikely best friends and the keys to each other’s success.

The Monday Night Needlework and Murder Guild, by Kathleen Valentine

They gather every week with cookies, knitting, gossip, and a teensy taste for revenge.”

Stay in the know and get a free e-book

Tune into the BSR Podcast

We use cookies to ensure that we give you the best experience on our website. If you continue to use this site we will assume that you are happy with it.OkRead more